Welcome to the cannabis science and research section. This section is here to discuss scientific ideas, applications and ideas regarding cannabis and growing cannabis. To become part of our online cannabis growing community click here to register. There are several places in the world Shilajit is found, In Siberia and Buryatia, in the Altai Shilajit is called "barakhshin" .
It is also known as rock wax, Some authors, says Muhammad Husayn-khan Alyavi (1857), argue that the Shilajit, like wax, softens and melts, so it was called mumi-oyin (mum - wax or soft, Oyin - the name of the village in Iran, where it was found substance).

I have an idea to give this a shot as opposed to the sea water that ive been using, im also very curious about using this with bio char instead of using other inputs as a full spectrum feeding suppliment to replace all other tracemineral (micro) inputs . just a day dream but it is so fascinating to think that this substance Shilajit is an incredibly nutrient-dense mineral that is biologically formed through the decomposition of ancient plant matter that has never been tainted by man-made fertilizers, toxins, or pollutants.

It is safe for people, plants, and dissolves in water.

following what is found online (dont know if its been refined or tested at all) for administering NATURAL SHILAJIT FROM PURIFIED RESIN FROM THIS BRAND TO PLANTS (PERHAPS CANNABIS? TESTING WILL FOLLOW THIS THREAD)


Step 3
Re-apply every 2-4 weeks throughout the growing season, from seed until harvest.

NATURAL SHILAJIT CAN IMPROVE YOUR EXPERIENCE WITH MEDICAL CANNABIS
The Nucleus in Shilajit (Dibenzo Alpha Pyrones) has been shown to play a direct role in cannabinoid synthesis. This means that it may increase the potency and effect of medical cannabis, from CBD extracts to THC dominant strains.

Many report having less anxiety while medicating as well. This is most likely due to Shilajit acting as a GABA-mimetic in the brain. Take Natural Shilajit 30 minutes before you medicate for the best results.


SHILAJIT BENEFITS NOT ONLY PEOPLE,
BUT PLANTS AS WELL
Plants are very similar to people in the sense that they rely on mineral nutrition to attain high levels of immunity. All plants require 84 minerals to reach their full genetic potential. Shilajit contains 85 minerals in a bioavailable form; meaning they are directly available to plants the minute you apply it. Feel free to either drench of foliar spray with Shilajit once every 2 weeks at .1g per gallon of water. Shilajit acts as an "insurance policy" when paired with your current routine, since it contains key trace minerals, enzymes, fulvic acid & humic acid.

More on this subject and this product is easily found all over the web .

I stole alot of this word for word from organicagsolutions.org .. It's a different form of humic acid mate. Seeps from the rocks I believe. Hella expensive though.
www.greenhandorganic.com
Top

I've got some blurb hanging around somewhere in pdf format. If I can find it I'll send it across for you

cool , imma be the guinnea pig for the rest of the year and apply it all to the grow offs as long as things survive. id love to show ya love on the podcasts too man hit me up please , and thanks GHO.

Shilajit, @ 1/4 a pill per gallon things seem to be going well. 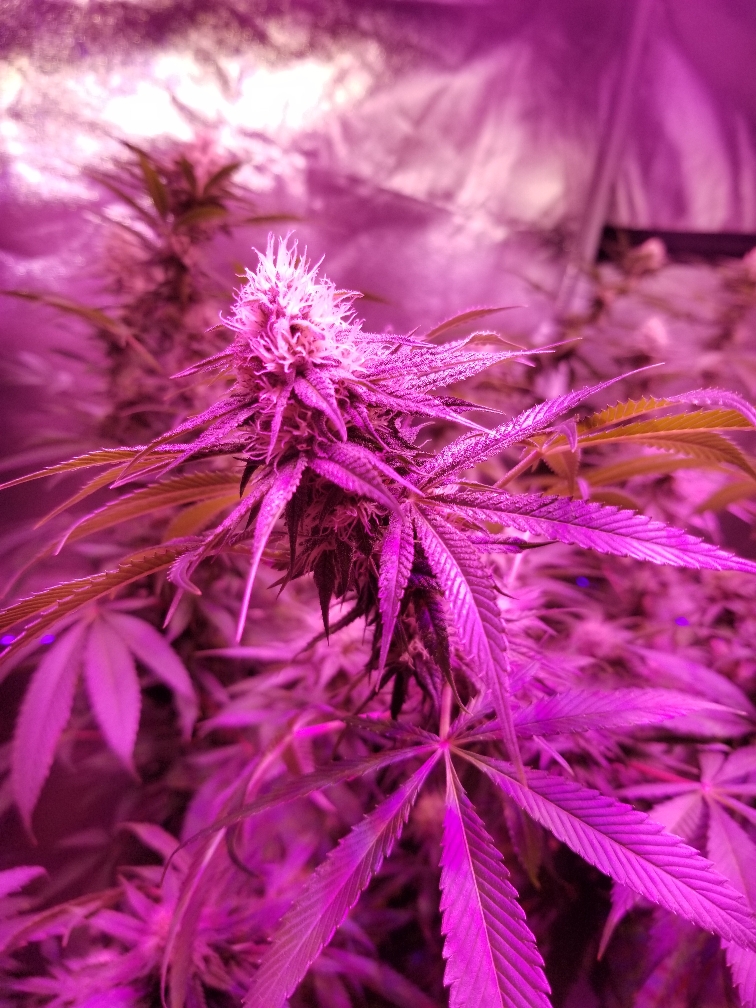 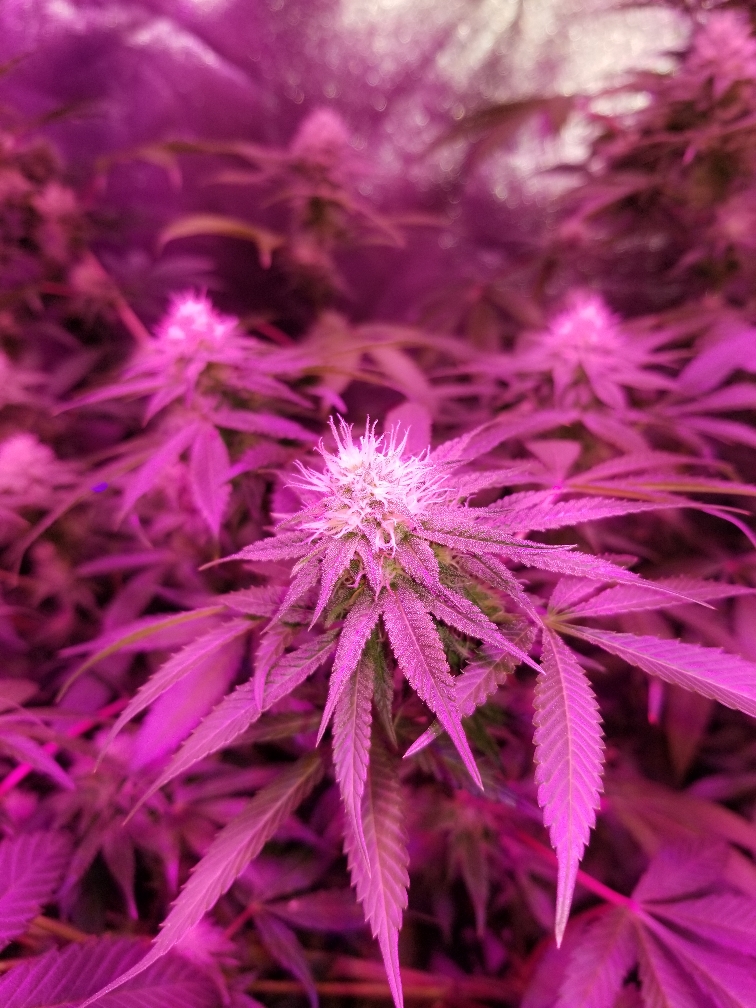 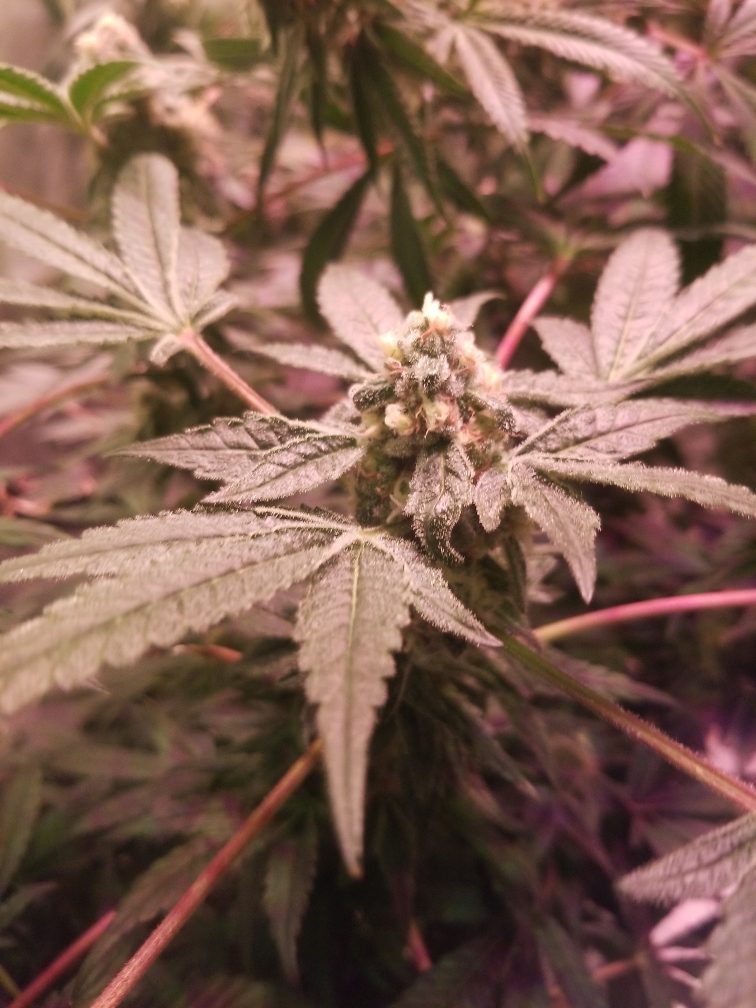 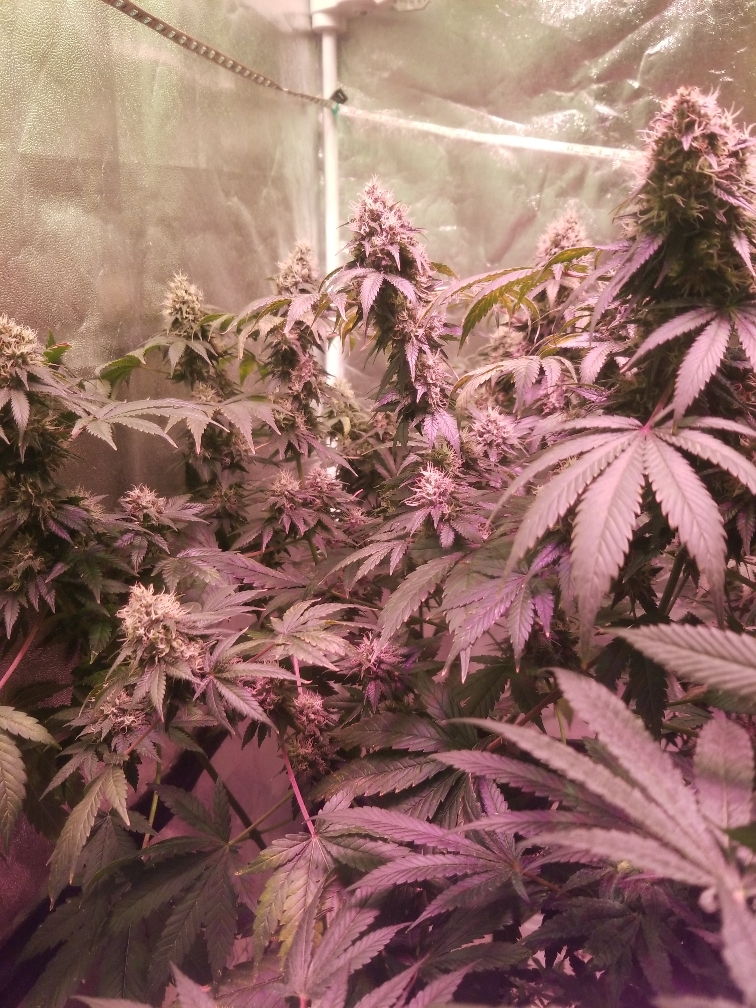 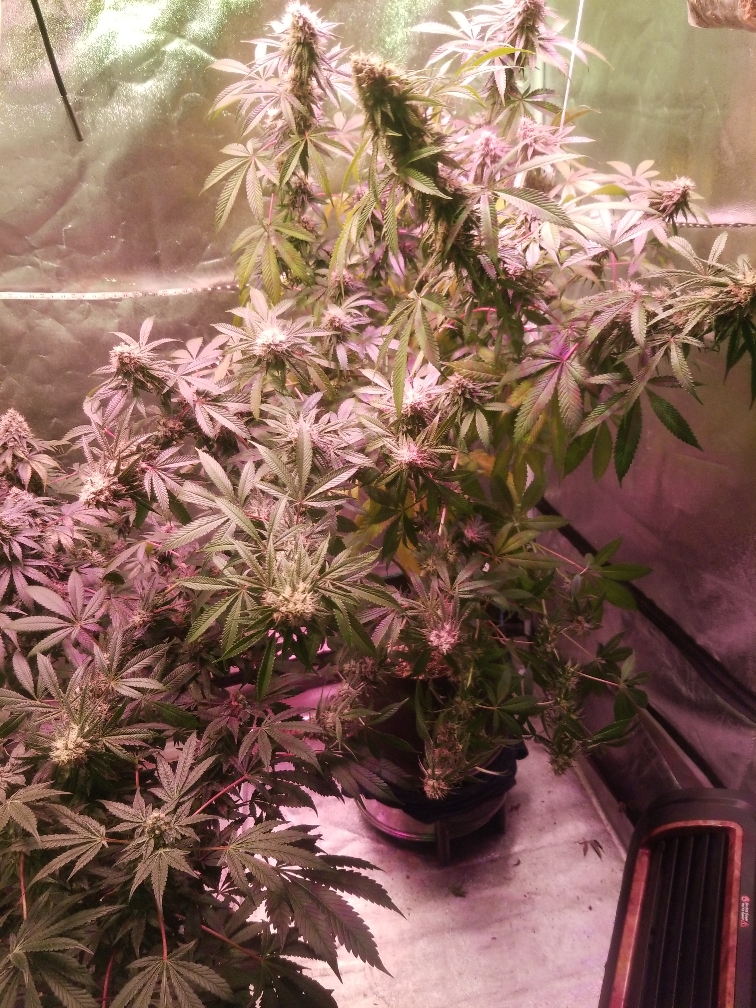 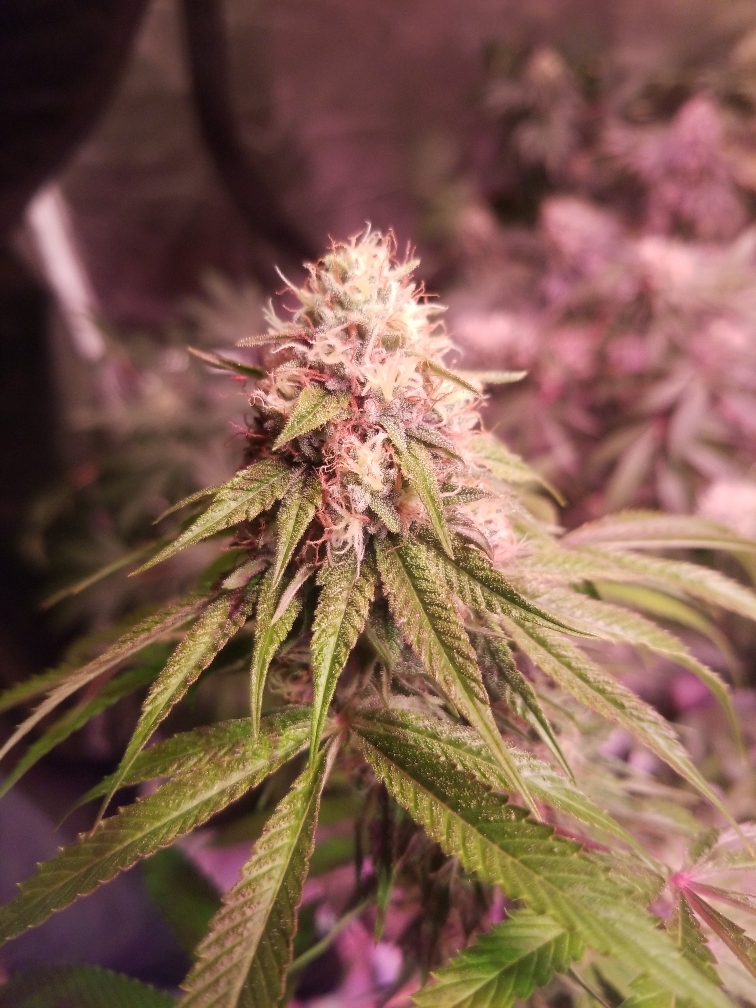 Return to “Cannabis science and research”